SEGA Europe Ltd. announced the coming of A Total War Saga: Troy.This is the first standalone title, developed by the Creative Assembly studio in Sofia, Bulgaria.

Troy is the latest edition of the Total War series, with story, inspired by Homer’s Iliad. The game takes us back to the events surrounding the Trojan War and exploits some of the most popular heroes of the time. 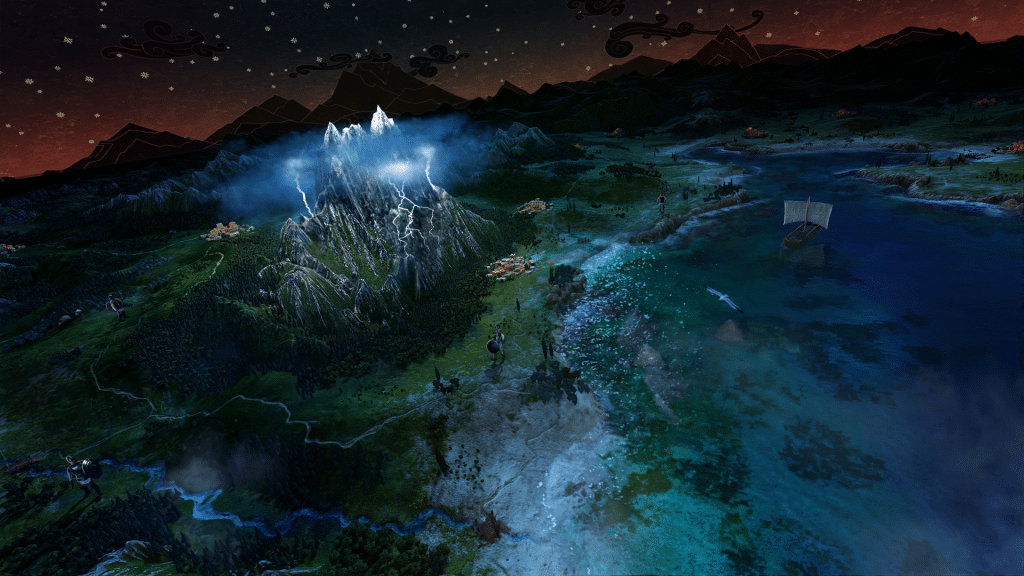 The battlefields will tremble under the feet of renowned warriors like Achilles and Hector but it will take more than brute force alone to lay claim to the legendary city of Troy. Players will need to deftly manage a barter economy, conduct diplomacy among friends and foes, and curry the very favour of the Gods themselves before etching your name in the annals of history.

With the support of the English studio, the Bulgarian branch of Creative Assembly is the leading studio in the development of the game. The local team is responsible for all major components of the game, including stories, design, units, game mechanics, art, animations etc.

The game is expected in 2020 on Steam platform.