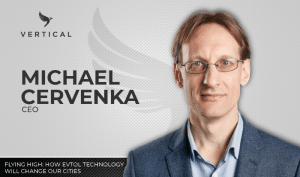 Dómhnal Slattery became an advisor to Stephen Fitzpatrick, CEO and Chairman of Vertical.

These appointments will be effective upon completion of Vertical’s business combination with Broadstone Acquisition Corp.