Microsoft is one of the two beneficiaries of a Pentagon cloud computing contract to modernize IT systems. The government agency is soliciting bids for its Joint Warfighting Cloud Capability (JWCC) program, a replacement to the $10 billion Joint Enterprise Defense Infrastructure (JEDI) initiative from 2019.

The JEDI contract, which was intended to modernize and unify the Pentagon’s piecemeal IT systems through cloud capabilities, was for a single provider. It was awarded to Microsoft, but it was put on hold after Amazon protested, claiming that the award was “politically corrupted” by Donald Trump, who had a public spat with Amazon CEO Jeff Bezos. The JEDI contract was Microsoft’s first cloud computing win from the Pentagon, while Amazon has been a services provider to the agency since 2014. The JEDI contract was scrapped earlier this year.

The JWCC has a similar mandate, but it is more open-ended in a couple of respects. First, it has solicited bids from other commercial cloud providers, including Oracle Corporation and Alphabet Inc.’s  Google. In its press release, the General Services Administration stated that it “anticipates” awarding two contracts from the program to Amazon and Microsoft because they meet the Pentagon’s requirements for such systems.2

Second, the contract is indefinite delivery, indefinite quantity and has no ceiling on the dollar amount committed to the initiative. An IDIQ contract is for unlimited services for a limited period of time. The GSA stated in its press release that it expects to spend multiple billions of dollars on JWCC. 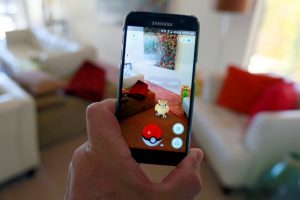 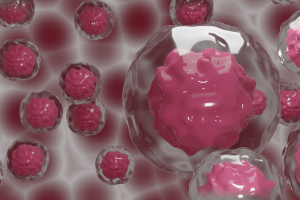 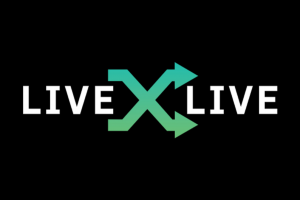 Wirex Is Giving Away $1M Worth of Crypto For Christmas

Apple Headset could have ‘Interchangeable lenses’ for VR and AR Experiences