The technology on which Facebook’s metaverse is currently working, can be actually very tricky, even harmful.

The innovation could involve realistic interaction such as body pose tracking and clothing that wrinkles with movement. However, it could bring with it a trove of privacy concerns.

According to a report by Business Insider, Meta has in the last few months had hundreds of new patents approved by the United States government. The patents range from smaller headsets to hyper-realistic avatars and clothing that would require body mapping.

We could see technology such as gloves that simulate touch making the metaverse feel and sound real. But the truth is none of the patents mentioned privacy or user safety.

Business Insider also reported that while there is very little detail about privacy or the user’s data that is collected, there is lots of built-in advertising, raising questions about what will become of the inordinate amount of data that will be collected by the tech giant. Georgetown Professor Jeanine Turner told Insider when Facebooks’ metaverse was first announced last year:

“We think these companies have data access now — no, it’s mind blowing what they will have.”

The director of research at the data security firm nChain Owen Vaughan, added that because “your data is their product,” Facebook’s metaverse “opens up a lot more risk in terms of privacy and security.”

The company’s AI algorithm has also been under the spotlight. The accuse is that is arguably leads people to extreme content,

Meta develops into the virtual reality world with new hardware and other technology that could see more sensors in people’s homes that can collect massive amounts of data. That’s the reason why there’s even more concern over data privacy in the metaverse’s growth. 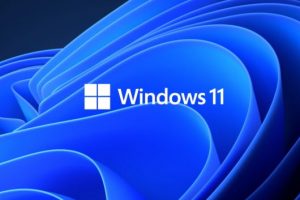 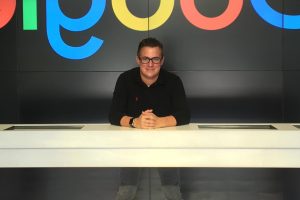 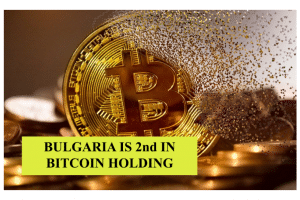 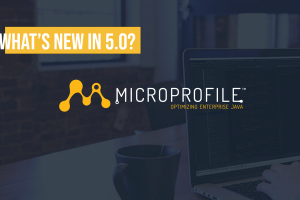 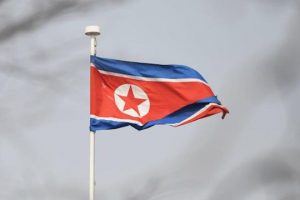