SenseTime postpones IPO after US blacklisting

SenseTime is putting its $767 million public listing on hold, the company said Monday.

The announcement came three weeks after the Hong Kong Stock Exchange gave the go-ahead to SenseTime’s IPO. On December 10, the U.S. Department of Treasury added the firm to a list of “Chinese military-industrial complex Companies,” saying it “has developed facial recognition programs that can determine a target’s ethnicity, with a particular focus on identifying ethnic Uyghurs.”

The military blacklist bars U.S. investors from purchasing or selling publicly traded securities of SenseTime. In a statement the AI solution provider said:

“We strongly oppose the designation and accusations that have been made in connection with it. The accusations are unfounded and reflect a fundamental misperception of our company. We regret having been caught in the middle of geopolitical tension.”

In response to the U.S. government’s decision, SenseTime is postponing its IPO and will publish a supplementary prospectus with a new listing timetable to “safeguard the interests” of its potential investors. 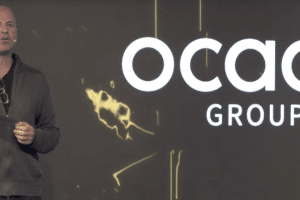 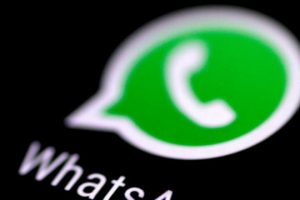 A new option for voice messages is rolled out by WhatsApp 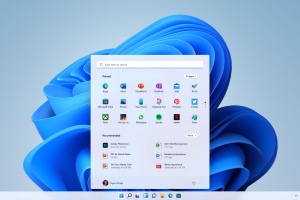 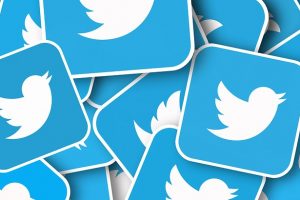 What Is The New Feature Which Twitter is Working On? 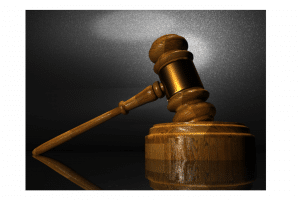 Mother Is Suing Meta and Instagram for Her Daughter’s Death