David Polgar: We are victims of mental obesity and botified communication

How did you start loving the tech world? What was your first interaction with it? 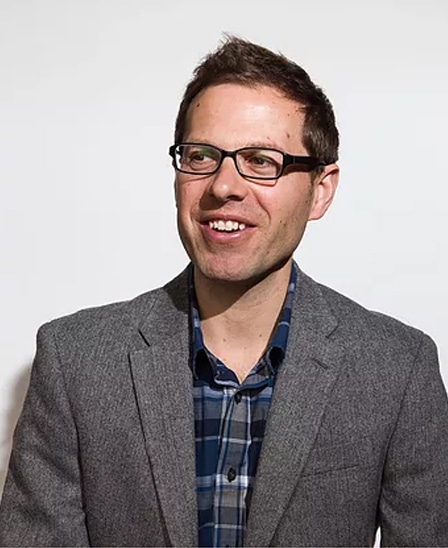 I have a background as an attorney and a college professor but have found that technology has always been a strong draw. Growing up in high school in the 1990s, my formative years were influenced by the emerging web and talk of an “information superhighway.” I was drawn by the potential of the web, and technology in general, to freely spread information, make meaningful connections and make borders meaningless.

My work around tech ethics and the impact of technology was influenced by Nicolas Carr’s “Is Google Making Us Stupid?” article in The Atlantic that came out in 2008. It showcased that our technology is significantly altering the human condition, especially how we think. I set a goal then to make it my life’s work to consider how technology impacts us from an ethical, legal, and emotional perspective.

When it comes to technology and our behavior online, so many ethical dilemmas are encountered. What’s your vision for working legal solution? What should a successful, functioning justice system have when it comes to cases of cyber attacks, cyber bullying, etc.?

One of the major problems we have right now is that we generally operate on a country-by-country basis, yet the web is mostly borderless. Part of the struggle with large global companies like Facebook is it becomes incredibly difficult to deal with a scalable product that crosses through a mix of cultures and law. Eventually we will need more of a global effort in how we regulate technology companies and the web.

It has been interesting to see the wide disparity in how Europe is dealing with major tech companies versus the United States. It does look like GDPR, for example, is having a profound impact on the American conversation. In this respect, European activism around ensuring a better online environment and more socially responsible tech companies is influencing the creation of laws far outside of Europe.

Another issue that is going on is that what is ethical and what is legal are not the same thing. In the last few years, there has been a major rise is the number of people calling for more ethical consideration of how to create and implement technologies. In many ways users often feel that tech companies are acting unethically, especially around issues of data mining and privacy. Eventually the laws catch up with our ethics, and that is what will happen here. It is important to remember that engineers think of what can be done, ethicists think of what should be done, and laws determine what must be done. 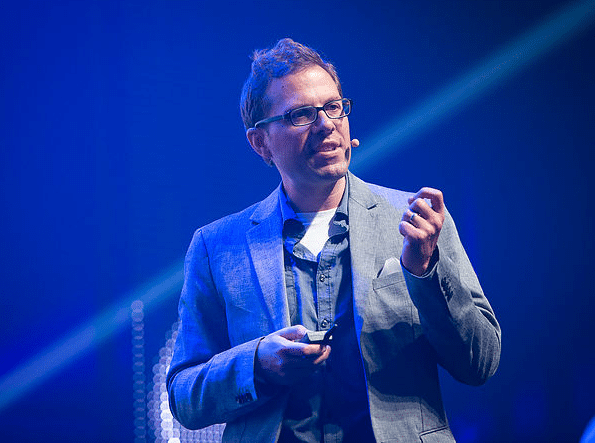 In one of the shows of Funny As Tech you and your guest discussed the future of tech talents and diversity. Would you tell our audience your thoughts on that? (we will link the full show, we need just a summary)

Diversity in the tech industry is often a very difficult issue to discuss. The beauty of Funny as Tech is that we take tough topics and have them take place in a comedy theater. Our Funny as Tech shows take place at an improv theater in NYC where our guests can really let loose and explain there true feelings on an issue. This is much different from the typical way experts are asked. In many ways, I believe we can get a more honest answer by having a conversation in this type of environment.

One of the major takeaways of this particular show was that diversity in tech is not only the right thing to do but the smart thing to do. So many of our problems in tech have stemmed from our lack of perspectives. We need a diverse range of people who can approach problems from different angles with different expertise. The future of tech talent is multidisciplinary.

Do you think that the developers tend also to be victims of “mental obesity” and “botified communication”?

I think everyone is struggling with how we consume and process information. The goal is not to unplug, but to not be overplugged. It doesn’t matter how much time you spend online, but it does matter if it affects your ability to connect with other people or be creative. One of the biggest issues we are having is the overwhelming amount of information we are trying to process is not balanced by time for reflection. If there is one thing we need more of right now, it is setting aside time each day to reflect.

Similar to being overwhelmed with information, we also have an abundance of relationships we are trying to handle. This is one of the reasons that botifed communication is so tempting–it is much easier to cut-and-paste or use Gmail’s Smart Compose feature or LinkedIn’s suggested text. Developers, along with many other people, may think of communication as the transferring of words. But communication is about so much more–it is how we connect and build bonds.

Recently, Apple has said they have never intended to make their users spend more time online, despite of all the opportunities for notifications of apps. Facebook, on the other hand, changed their algorithm so that we receive more information about our friends, at the expense of advertisement. Do you think that technology innovation aims to better target us as consumers/buyers and not so much to make our daily lives easier? Do we need to be more careful with our privacy?

Tech companies are trying to maximize their profits within the confines of what is legal. Right now, this has incentivized tech companies to grab more of our attention and data, since their business models are focused around advertising. Apple is slightly different, however, in that they make so much money from selling products. This is why Tim Cook and Apple have often had conflicts with Mark Zuckerberg and Facebook–Apple believes that they don’t need to increase screen time.

And last question… Would you live in a full-smart-mode home with all IoT connected devices and everyday objects?

I think we often wrongly predict how tech-saturated the future will be. We always assume that the future is going to have every item in our house connected to the internet, but I disagree. People don’t want technology for technology sake, they want it when it makes their life easier or more enjoyable.

While the future will have more tech than today, it has its limits. That’s one of the reasons I would never have a full-smart-mode home. I stare at a computer for way too many hours each day as it is. Sometimes the last thing in the world I want is more technology. While it can be fun to command my house to turn off the lights, turn on the music, or turn down the heat, sometimes i don’t mind doing it myself.

Previous Post Vilnius JUG: The tech user groups is in Lithuania are growing
Next Post The First Cyborg Kevin Warwick: I was able to give a robot a biological brain