Have you ever thought about those people who created the applications we use? Have you ever wondered how social media was born? When did you ask yourself what is going on behind your favorite application?

The truth is that we are dependent on technology, social media and everything which lives in the industry. Sometimes all these gadgets and applications are a complete waste of time but also, there are some inventions which made our life better. The question is – who are the coders who created those inventions? 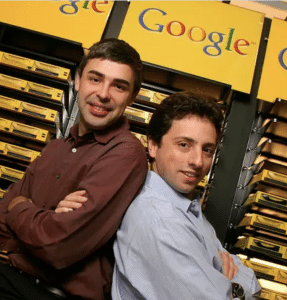 They met each other at Stanford University where they both studied computer science. Soon after graduation, they both started working on a search engine initially called Backrub. Their intention was to “organize the world’s information and make it universally accessible and useful.” .

However, the search engine soon is being renamed and that’s how Google was born in 1998 and its first office was situated in a garage at Menlo Park, California. Its owner was Susan Wojcicki who was the 16th employee at the company and now a CEO of YouTube.

Now, Google is the most famous and usable search engine which is providing a lot of helpful tools and products to its users, making their work and life easier. 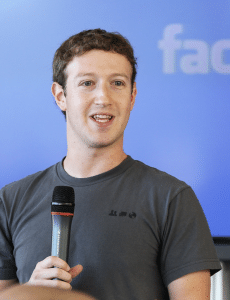 Probably when you hear this name you associate it with the most famous social media – Facebook. That’s because, as we all know, he is the creator of this platform. But have you ever asked yourself how Facebook was invented?

Well, Mark Zuckerberg was a student at Harvard University when he launched this social media in 2003, called “FaceMash” but a couple of months later it was renamed to “TheFacebook”. The change of the name was on 4th of February and actually this is the date when the platform was officially released.  Zuckerberg’s main goal was to create a website where people around the university could connect to each other easier. However, it turns out to be a social media platform, used by billions of people who enjoy all the features and options they are provided with. 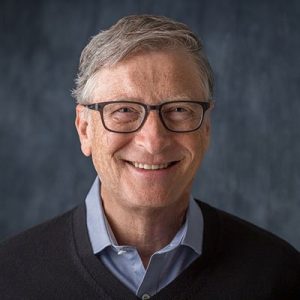 In 1975 Bill Gates, together with his friend Paul Allen, founded Microsoft which is a tech giant nowadays. In other words, this is the largest personal computer software company.

Actually, Bill Gates was a dropout of Harvard University where he studied as a pre-law student. However, he was more interested in computer science and he spent most of his time at the University’s computer center with the intention to improve his computing skills.

Now he is one of the richest men in the world and his company provides its users a colorful spectrum of products and features which are helpful for everyone using it. Microsoft is constantly working on its success and expanding and it seems that it has no intention to stop. 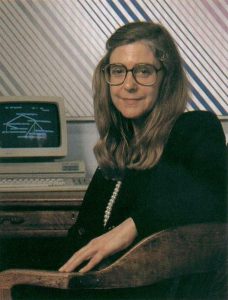 She was born in 1936 and she has contributed to NASA’s Apollo Program. Margaret had studied Mathematics and Philosophy at Earlham College in Richmond and it seemed that Mathematics played a crucial part in her life.

Margaret is one of the best female programmers and soon after moving to Boston with her husband – James Hamilton, she accepted a job at MIT where she started working on a software which was supposed to predict the weather.

Also, in the early 1960s she was working on a program which had to identify enemy aircraft. The intention behind this was to help the US air defense system. 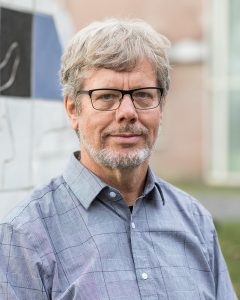 He is a Dutch computer programmer who is the creator of Python – one of the most famous programming languages. He named the language after a TV show called “Monty Python’s Flying Circus”. At first, he just wanted to find a hobby “project” to spend his weekend on but soon it turned out to be more than a project. Guido van Rossum worked for Google from 2005 to December 2012. Also, in 2013 he started working for Dropbox.

Rossum has received some awards and one of them is the Award for the Advancement of Free Software.