Remote working: Is Big Tech going off work from home? 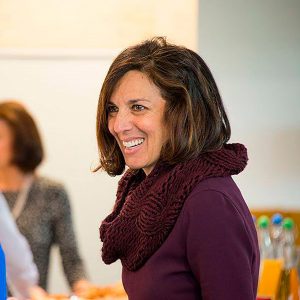 Google’s Global Operations Lead Fiona Cicconi wrote to company employees that Google was bringing forward its timetable of moving people back into the office.

She said as of 1st September employees wishing to work from home for more than 14 days would have to apply to do so. Employees were also expected to “live within commuting distance” of offices. The intention was very clear. Sure, you can do more flexible working than you did before – but most people will still have to come into the office.

That thinking seemed to fly in the face of much of what we heard from Silicon Valley executives last year when they championed the virtues of remote working. 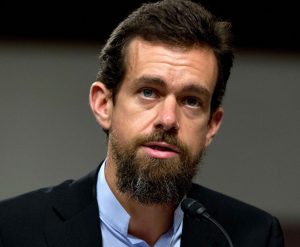 For instance, Twitter‘s co-founder and the CEO Jack Dorsey made headlines across the world last May, when he said

In fact, Twitter has clarified that it expects a majority of its staff to spend some time working from home and some time in the office.

Pretty much every Silicon Valley tech firm has said that it is now committed to “flexible” or “flexible” working. It was speculated that after Covid, the “new normal” for Silicon Valley might be a workforce heavily geared around remote working, with tech companies needing only minimal staff on-site.

Microsoft envisages “‘working from home part of the time (less than 50%) as standard for most roles” in the future.

“Our plan is to return to an office-centric culture as our baseline. We believe it enables us to invent, collaborate, and learn together most effectively.”

Part of the hesitancy is that although many employees want more flexibility, it’s still not at all clear what kind of model works for the companies. Carolyn Everson, vice-president of Facebook’s global business group noted  when talking about current work-from-home arrangements:

“None of us has this all figured out. We are making this up on the fly.” 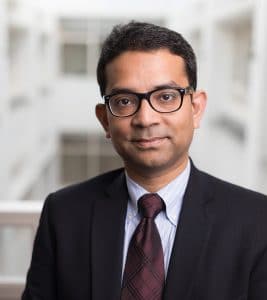 Harvard Business School professor Prithwiraj Choudhury says that tech companies have long been at the vanguard of remote working.

“The early adopters and the companies that are embracing this model and building the organisation around that remote work model will have a huge advantage in attracting talent.”

Companies like Spotify appear to have some of the most “flexible” working practices for their staff. In a recent statement Spotify said:

“Our employees will be able to work full time from home, from the office, or a combination of the two. The exact mix of home and office work mode is a decision each employee and their manager make together.” 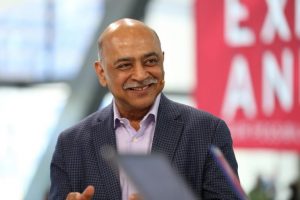 IBM also announced its system of remote working, with 80% of the workforce working at least three days a week in the office. Arvind Krishna, IBM chief executive commented:

Remote working’s biggest test is going to be when the office starts opening up. When meetings are being held partially in person and partially on Zoom, is the dynamic going to work quite so well? And when some employees develop face-to-face relationships with managers, will remote workers feel disadvantaged?

One is sure – there are so many different approaches being taken by tech companies and nobody can tell what is wrong or right yet.