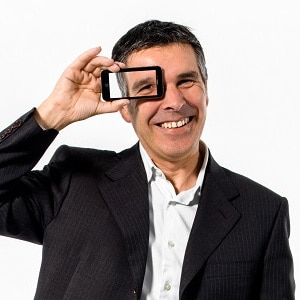 Ubisoft has acquired 75% of Berlin-based developer, Kolibri Games. The studio, known for its experience in the mobile free-to-play space, is one of the leaders of the “idle” games genre and publishes Idle Miner Tycoon, which has been downloaded by more than 104 million players. The approximately 100-person team has shown lasting dedication to their game by releasing more than 160 content updates since launch.

“We are strengthening our ‘idle’ games portfolio with the acquisition of Kolibri Games,” says Jean-Michel Detoc, Executive Director of Ubisoft Mobile. “One of the leaders in the segment, whose flagship game Idle Miner Tycoon has grown steadily since 2016. We are delighted that this great talented team, recognized for the longevity of their flagship title, is joining Ubisoft.” 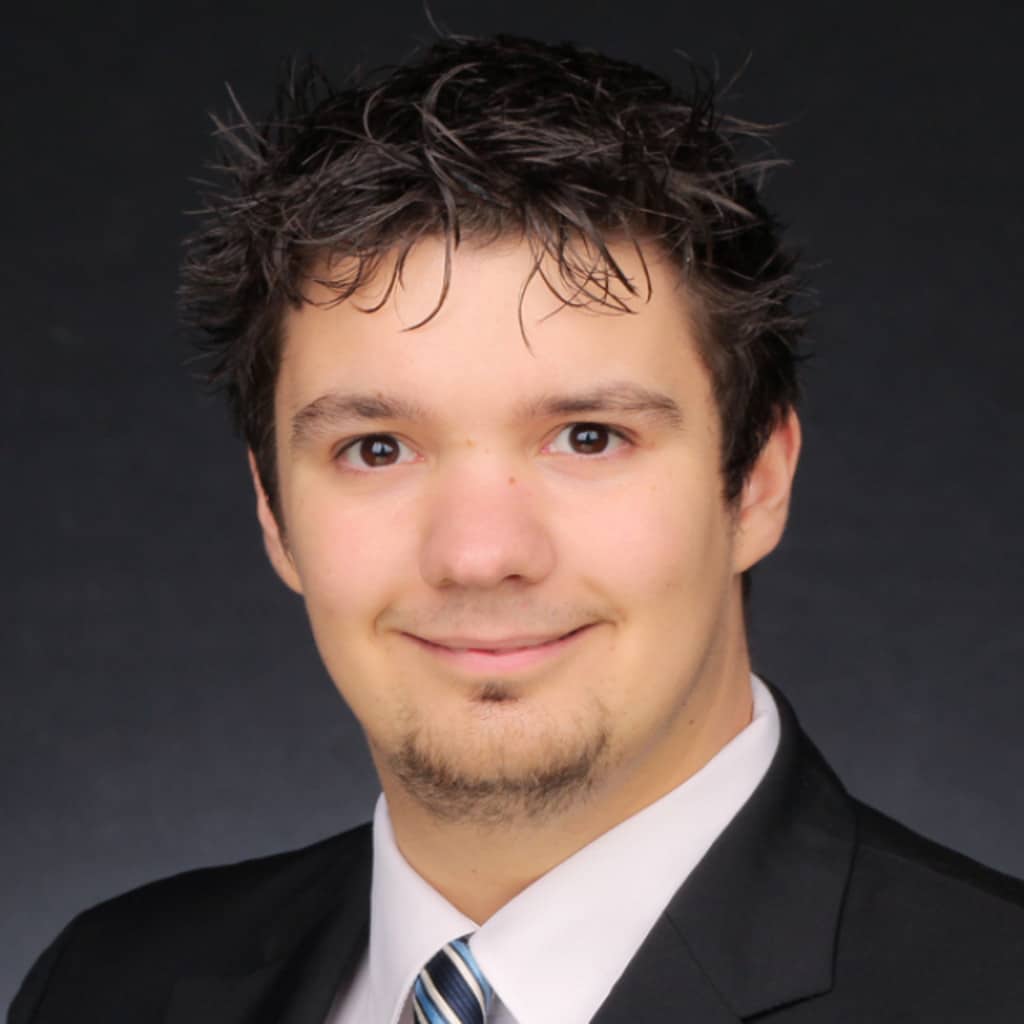 “Ubisoft is a creative powerhouse and one of the strongest brands in the games industry – we are humbled to be invited to join this great family,” says Daniel Stammler, co-CEO and co-founder of Kolibri Games. “This marks a high point in the history of our young company and will enable us to expand our development.”

The acquisition of Kolibri was completed on January 31 and gives Ubisoft the option of gradually raising its stake in Kolibri Games to 100% over the next four years.