Steven Rostedt: Don’t be a hermit

What kind of qualities any developer must have to work on pull requests?

The basic things are, one, good change lines. What does that mean? The first subject has to be basically a one-line description of what you’re doing and then the change log outside is about why you’re doing it, and the change log each commit should be a standalone. I always tell people, even I told it a couple of days ago, if you look 5 years from now and get blamed points at this commit you should be able to look at that commit read the changelog and know exactly what you were thinking when that code was written. So that’s the very important things about pull requests, really I read it to good change logs, explain what you are doing and why you did it. That way some people to look at code and say “Oh, okay, it just doesn’t exist anymore and I could delete this code” or “Oh, this is dependent on this, that’s still a dependency. That’s the number one thing on pool request, If you asked me about that. 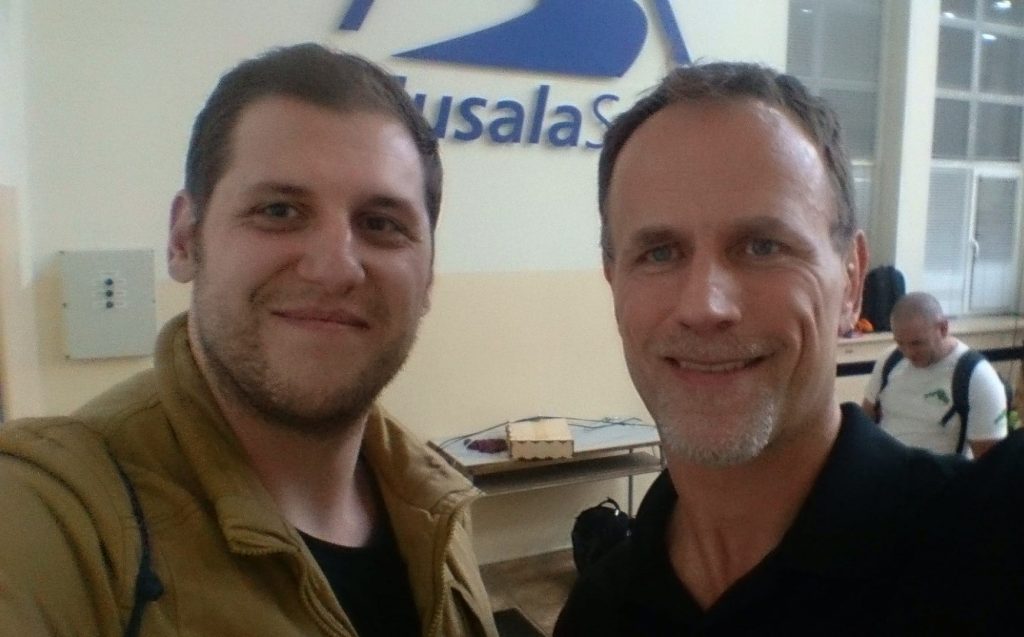 What kind of knowledge is necessary to work on Linux Kernel as a developer?

The funny part is that’s a strange question, because Linux Kernel is quite vast. No one knows everything. So, it depends on what you’re good at. Some people like a driver writer just might know this driver, so you need to know this device. You don’t need to know the core of the kernel. You should know page tables and the things I mentioned in this talk today, you should know about. But other than that basically as a device driver you should know how the devices work, look at the API, look at the other devices that are considered well written and model it after that. Basically, knowing your tools, what are you working on or what kind of device. When you are working on file system as a core developer need to know much more. I work as a core developer in real time on ftrace and I need to know about the schedule and everything, so my knowledge, I have to brought everything else on operating system, data structures, optimizations, how the compiler works. That’s quite often at my job but not all kind of developers need to do that. When you are a Kernel Developer and you don’t work on a machine code, you don’t need to.

Can you please give any advice to the beginner who have ambitions to work on your position or similar?

For a newbie is basically be open-minded, learn, think outside the box. This is all that everyone said. Ftrace is a completely running code and everyone said “you can’t modify running code” and I was able to do that. Always try to find what you’re curious about Look at how things work. Find out how it works, how do you extend it. For new person, ask questions, read forums, get involved and talk to people, find user groups, talk to other peoples with same interest. When I go back way to my first job I started professionally, I worked for Lockheed Martin as a database developer at the time and I started playing with the kernel, I start talking to other kernel developers and I’ve learned more from talking with them.Try to find people that are kernel developers and start talking with them and that’s the real learn. Extend yourself, don’t be a hermit!

Can you describe your workstation, your set-up?

It’s actually on YouTube. “30 days of developer on 30 days” and they did Linus, Greg and me, and bunch of other people. It might actually has the second most hit where we know. It’s a mess, a lot of crap.

What are the changes into the Linux community after the vacation and the returning of Linus Torvalds?

It’s kind of early to know. Right now, Linus has changed, one thing I noticed was when he pulls requests, he pulled. He never did that before. As a community change I haven’t seen it. One thing I keep stressing is when I scroll the Linux Community, it has been good for last 2 years. You really can’t find anything that’s really been considered an example of bad behavior and it’s all our history and that’s the problem. What has changed? Basically, the people are little more cautious and a little more aware, and that’s a good thing. When you aware that you’re in a fishbowl. Well as the community itself, we shouldn’t change, because we actually have reached a point of goodness. And Linus, they said, he is why we had to change and a lot other people have change before him.

Any comments on the IBM/Red Hat trend?

I’ve worked for Red Hat for 10 years. I left them to join VMWare. The whole thing is really too early to say. It’s going to be very interesting no matter what Red Hat does. Sussie is still Susie, it was acquired several times. It almost failed but then I got bought by somebody else and can. Does IBM do that or IBM try to stick his nose too much. It really it depends on how much IBM tries to control Red Hat or what I would say for IBM to succeed what it should do is fund the open source projects that Red Hat does. More funding, more ability hire people to get more people behind it and if they do that it will be a big positive. Red Hat would become huge contender. IBM needs to subsidized Red Hat, not try to take control of it. If they try to take control it, they can destroy. So right now I don’t know what happens, but those are the tooth ways of the go.