Does anyone remember when exactly Android came into this world?

It feels like yesterday when smartphones have just arrived, ready to change our lives. Since that moment, the development of all these smartphones and gadgets became really fast. Day after day, more and more novelties, upgrades, and innovations are pouring over us.

There is no doubt that Android games are one of the most exciting things, and playing them on Windows has been possible probably for as long as Android has existed, and all of this is thanks to projects such as Android x86 and Bluestacks.

Microsoft has been building an Android application layer into Windows. Its software is downloadable from the Amazon Appstore, and it seems that Google is already determined to create its own mechanism for playing Android games on PCs.

A surprising announcement was made by Google on Thursday night when The Game Awards took place. In 2022 we can expect a new application by Google, which will give its users the opportunity to play Android Games on their PCs, or at least this was revealed by the company.

Greg Hartrell, who is Google’s product director of games on Android and Google Play, told The Verge:

“This Google-built product brings the best of Google Play Games to more laptops and desktops, and we are thrilled to expand our platform for players to enjoy their favorite Android games even more.”

How does it work? Which games will be available? Maybe you are full of questions but at that point, the company isn’t saying much right now. However, Google admitted that the app was built without the use of existing technology from Microsoft, Bluestacks, or others. The only thing that is for sure is that the games will run locally on your PC and they will not be streamed from a cloud server. Also, the app will be compatible with Windows 10 and newer, but Microsoft’s virtualization layer for Android apps is only supported on Windows 11.

However, it seems as though Google is not actually interested in running standard Android apps on Windows, but Microsoft’s implementation supports both apps and games. 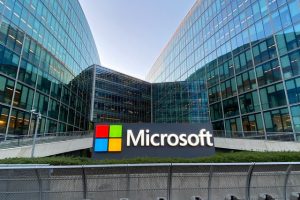 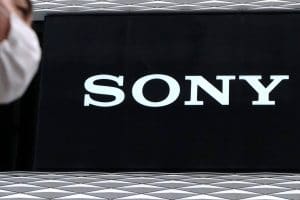 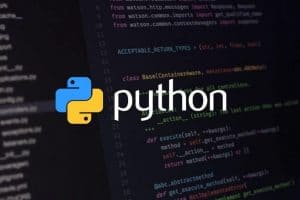 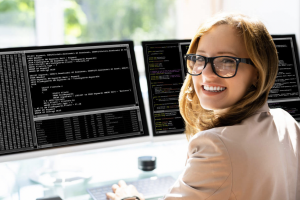 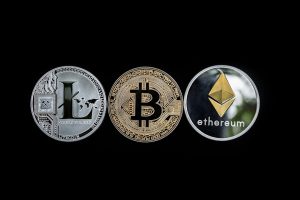