Developers can finally release their own Tiles for Wear OS

After years of relatively minor updates, many people wondered if Google was giving up on wearables. Then, in May, Samsung announced that it was ditching Tizen for its upcoming Galaxy Watch 4 and would be joining forces with Google to reboot and co-develop Wear OS.

Naturally, long-suffering fans have been given a spark of hope that the Google-Samsung collaboration might finally make Wear OS a worthy competitor to Apple’s watchOS.

One of the few notable updates to Wear OS in recent years came all the way back in 2019 when it added ‘Tiles’.

The only problem? They’ve been restricted to Google’s own apps.

At the beginning of this year, Google released the Jetpack Tiles library in Alpha form as part of a pledge to open up the feature to third-party developers. Since then, Mountain View says that it “included many of the [suggested] requests and performance improvements into the APIs.” Google is now making good on its promise and developers can upload their Wear OS tiles via the Play Console. A couple of developers have already started building their own Tiles: 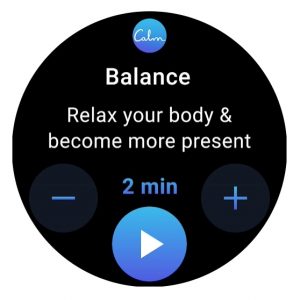 Using the new Tiles API, we were able to easily expose our Wear app features to be just a swipe away from your watch face.” – Samo Kralj, Android Staff Software Engineer at Calm. 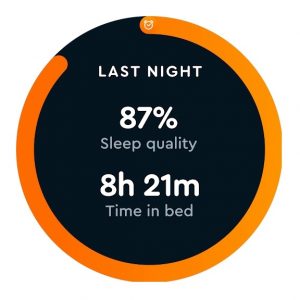 “The API was easy to understand and the documentation was quite clear, enabling us to have our first tile running with real data within hours. It feels like a very modern API that is easy to get started with.” – Viktor Åkerskog, Technical Lead at Sleep Cycle.

It may have taken over two years, but at least WearOS developers can finally start releasing their own Tiles.