Minecraft developer Mojang, a subsidiary of Microsoft, said on Wednesday it was instituting a ban on blockchain technology and non-fungible tokens integrating with its game client or making use of any of the game’s assets like mods, items and character skins.

The company posted a blog post titled “Minecraft and NFTs” and acknowledged that some creators and companies have begun launching NFT projects associated with Minecraft world files and skin packs. The post also suggested Minecraft creators may use the game as a platform to create and sell collectible NFTs that players could earn through activities performed on a Minecraft server or as a reward for activities in the real world.

“To ensure that Minecraft players have a safe and inclusive experience, blockchain technologies are not permitted to be integrated inside our Minecraft client and server applications nor may they be utilized to create NFTs associated with any in-game content, including worlds, skins, persona items, or other mods,” Mojang wrote in the post.

“We will also be paying close attention to how blockchain technology evolves over time to ensure that the above principles are withheld and determine whether it will allow for more secure experiences or other practical and inclusive applications in gaming,” the company added. “However, we have no plans of implementing blockchain technology into Minecraft right now.”

The traditional game industry has begun to distance itself from NFTs over the past few months following backlash from players and a crashing crypto market. Sony last week said it would be launching a digital collectibles feature as part of a new PlayStation rewards program, but clarified emphatically that its collectibles were “definitely not NFTs.” Ubisoft, which became the first major game publisher to experiment with NFTs last fall, shut down its experiment after four months. Last October, Steam marketplace owner Valve said it would not permit any games using blockchain or NFT technology, though Fortnite creator Epic Games recently opened the door to such products on its PC game store.

Microsoft has not issued a strong opinion on the subject as it relates to its library of gaming properties before now. But Xbox chief and Microsoft Gaming CEO Phil Spencer told Protocol last year he was “leery” of the “near-term kind of hysteria around NFTs” and the potential for scams, fraud and the pyramid scheme nature of the crypto market leading to consumers losing vast sums of real money very quickly. Spencer separately told Axios last fall that NFTs had the potential to be exploitative and that the market contained “a lot of things that probably are not things you want to have in your store.”

Mojang’s blog post expresses similar sentiments. “Each of these uses of NFTs and other blockchain technologies creates digital ownership based on scarcity and exclusion, which does not align with Minecraft values of creative inclusion and playing together,” the company wrote. “NFTs are not inclusive of all our community and create a scenario of the haves and the have-nots. The speculative pricing and investment mentality around NFTs takes the focus away from playing the game and encourages profiteering, which we think is inconsistent with the long-term joy and success of our players.”

The studio said it was also worried about fraud and that third-party NFT technology could result in a loss of assets for consumers, situations that “may end up costing players who buy them. 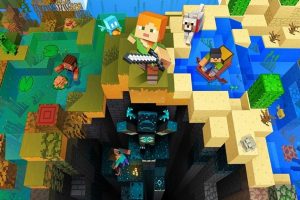 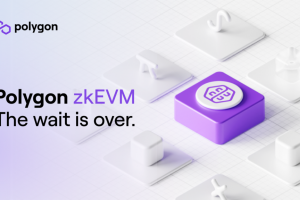 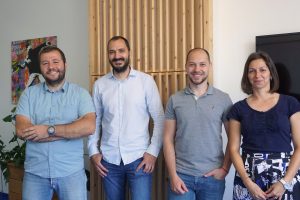