The fast-growing world of AI recruitment

While recruiters have been using AI for around the past decade, the technology has been greatly refined in recent years. And demand for it has risen strongly since the pandemic, thanks to its convenience and fast results at a time when staff may be off due to Covid-19.

In their article, BBC asked is it fair for an Al recruitment software alone to accept or reject your job application? 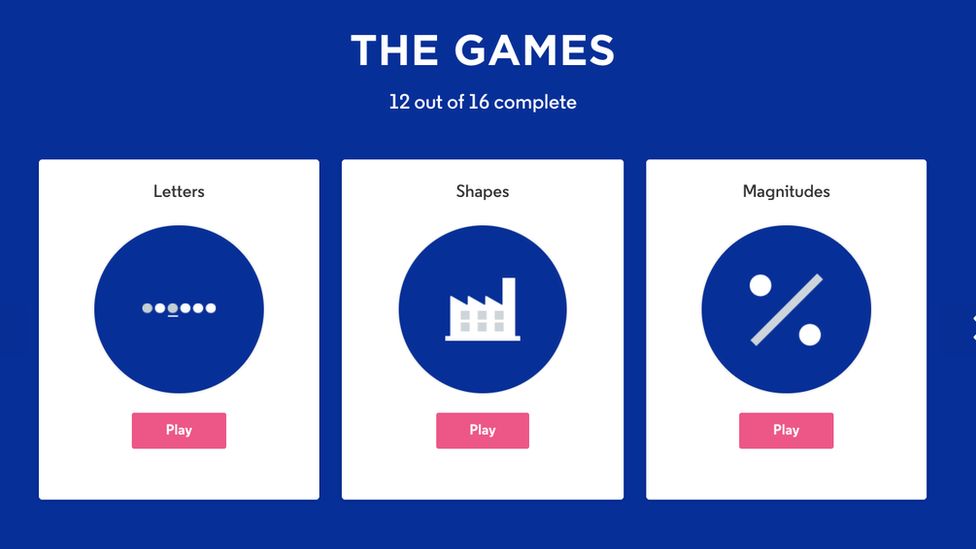 Well, that’s what the New York-based firm Pymetrics does with its future employees. Your questions and answers are designed to evaluate several aspects of a jobseeker’s personality and intelligence, such as your risk tolerance and how quickly you respond to situations. Or as Pymetrics explained:

“to fairly and accurately measure cognitive and emotional attributes in only 25 minutes”.

“It’s about helping firms process a much wider pool, and getting signals that someone will be successful in a job. The AI tests are more beneficial than reading a candidate’s resume or CV.”

Another provider of AI recruitment software records videos of job applicants answering interview questions.The audio is then converted into text, and an AI algorithm analyses it for keywords, such as the use of “I” instead of “we” in response to questions about teamwork.

Despite everything, the online retail giant Amazon doesn’t think that Al recruitment is preferable and trustworthy.

In 2018 it was widely reported to have scrapped its own system, because it showed bias against female applicants. The Reuters news agency said that Amazon’s AI system had “taught itself that male candidates were preferable” because they more often had greater tech industry experience on their resume.

James Meachin, a specialist from the recruitment sector says that AI systems still have a number of challenges such as correctly understanding what the candidates have said, or detecting the meaning embedded in those words.

To help firms and other organisations avoid bias in their AI systems, Prof Wachter wrote a paper on the issue last year. Subsequently, her proposals have been adopted by Amazon.

А report from 2019 said that such is the growth in the use of AI that it will replace 16% of recruitment sector jobs before 2029.

Previous Post A new digital age for every employee with Microsoft Viva
Next Post C, Python, and Java in Top 3 Programming Languages