Here is a Little Sneak Peek at The New Ghost 4.0

Almost exactly 8 years ago, the first prototype of Ghost was announced. Today, over 20,000 commits later the new Ghost 4.0 – the latest major version of the product is released. If you’re short on time, here are the highlights of what’s new: 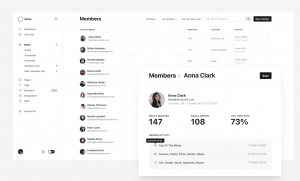 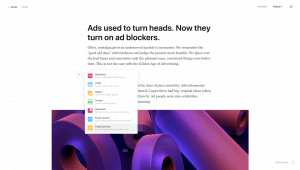 All new sites on Ghost(Pro) are running Ghost 4.0. Everyone can spin up a new site in a few clicks with an unrestricted 14-day free trial. If you already have a site on Ghost(Pro) log into Ghost.org and click the “Update to 4.0” link in your admin panel.

Self-hosting Ghost? Updating to 4.0 is very straightforward with Ghost-CLI and should take about 15 mins.

And the next steps are…

Well, right now Ghost has monthly, yearly and complimentary plans built-in by default, but soon you will be able to define any plan you like with custom properties.