Have any of you remembered the social networks before Facebook, Twitter, and Instagram? Well, now a new podcast series aims to take you back in time to see how these networks came about. The host of the WebMasters podcast series Aaron Dinin spoke with Jonathan Abrams, who is the founder of the early social network Friendster. You can check the whole interview from Latona’s new podcast episode here.

Friendster is mostly recognized as the earliest social network, but Abrams had doubts whether the site will work so he threatened it as an experiment. Abrams is the founder of Achoo- a software tool that is a play on the Yahoo brand. In 1999 he created Hotlinks- a bookmarking community where people can share bookmarks with others. 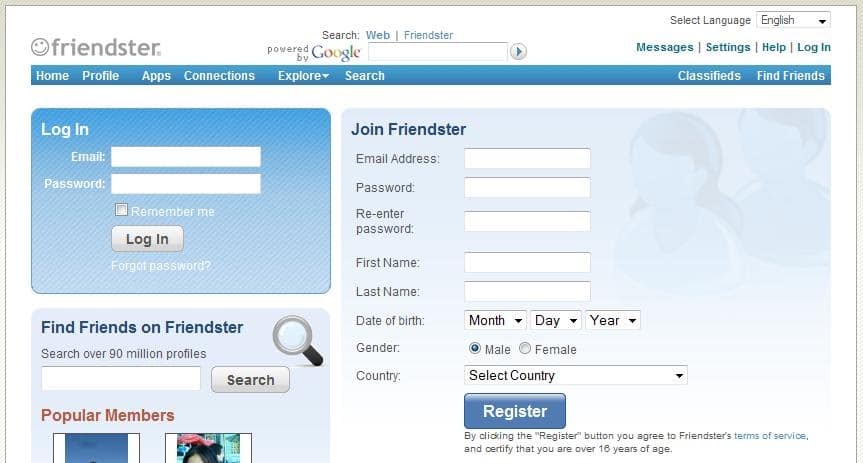 Abrams came up with the idea to incorporate real-life social context into online services using real names and pictures. He gave it the name ‘Friendster‘. After building up the prototype his friends told him  that it was the dumbest idea he ever had. The platform grew exponentially with millions of users by the end of the first year.

Google offered to buy this one-year-old company for $30 million in shares – which is worth over $1 billion today. However,  Abrams’ high powered and successful investors promised him to turn Friendster” into a multi-billion dollar company. Abrams decided not to sell his company to Google- a company with far more resources than his start-up. Abrams noted:

“If we had sold that company to Google, I looked at the fact that Orkut and Google Buzz and Google+ were ultimately not successful.”

After all, Friendster was sold to a company in Asia, who sold the patent to Mark Zuckerberg. Abrams feels disappointed because his company had the real potential to succeed.

“I ended up being the leader in an industry that we started and then having such a disappointing outcome”.

Friendster lost the market to competitors. Abrams’ decision to reject Google became one of the cautionary tales amongst all start-up founders. However, it is a fact that Jonathan Abrams gave one ready-prepared idea that was used as a basis of Facebook. Now we can only wonder what the social networking landscape would look like without Friendster.