Women make up only a tiny percentage of leadership positions in major companies, and an even smaller amount are executives in the technology sector.

The first woman in tech to appear in Forbes’ annual ranking of the world’s wealthiest people doesn’t show up until the No. 57 spot, where Laurene Powell Jobs sits with a cool $18.5 billion net worth.

Source of wealth: Jobs has significant stakes in Apple and Disney that she inherited from her late husband, Apple cofounder Steve Jobs. She founded a social impact firm in the early 2000s called Emerson Collective, which now has a majority stake in The Atlantic. 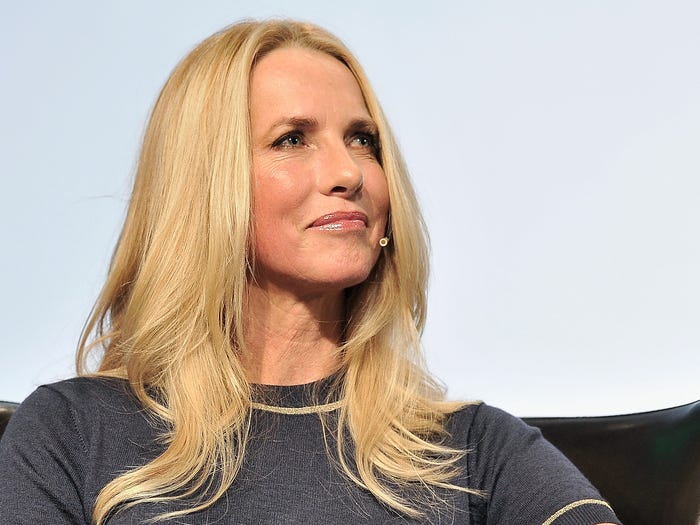 Source of wealth: Dolby is the largest shareholder of Dolby Laboratories, a producer of surround-sound systems and noise reduction technologies. She owns about 38% of the company that her late husband founded in 1965. 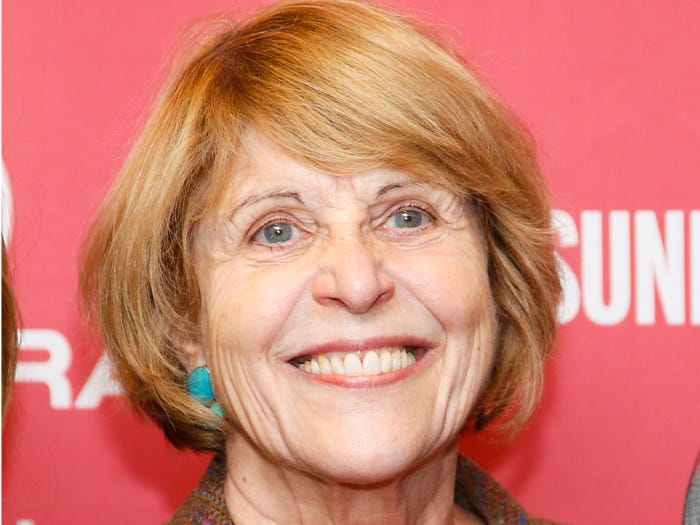 Source of wealth: Faulkner is the founder and CEO of Epic Systems, a software company for electronic medical records. The company, founded in 1979, stores the medical information of hundreds of millions of Americans in its software. 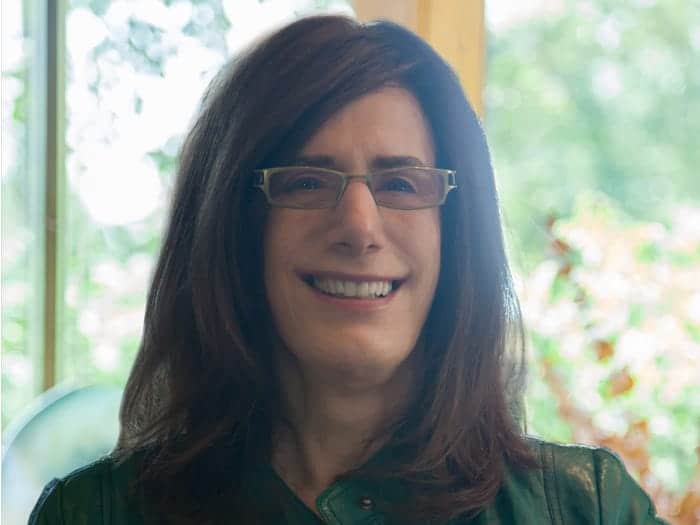