The Bulgarian supercomputer, based on Atos’ powerful BullSequana XH2000 architecture, is now fully delivered and assembled at Sofia Tech Park in Bulgaria.

”We are impressed by the professionalism of the Atos team. The work on the
delivery and installation of the machine is ahead of schedule. The big challenge for
the Consortium &quot;Petascale Supercomputer – Bulgaria&quot; team is building and making
a valuable connection between the academy, the industry, the Sofia Tech Park,
and the petascale computer. In this regard, we communicate with the existing
EuroHPC centers and have initiated meetings with the academy and industry
representatives. We already have the first requests for solving pragmatic tasks in
chemistry, medicine, and biology. Of course, we are also looking forward to the
future – we are talking with Atos to add their platform and experience in quantum
computers&quot“, said Peter Statev, the Chairman of the Supervisory Board at
Sofia Tech Park.

This will be the most powerful supercomputer in Eastern Europe and will help to leverage Bulgaria’s high-tech ambitions. Atos’ Czech Republic project teams have already started the configuration tests and the supercomputer is expected to start working operationally in July 2021. 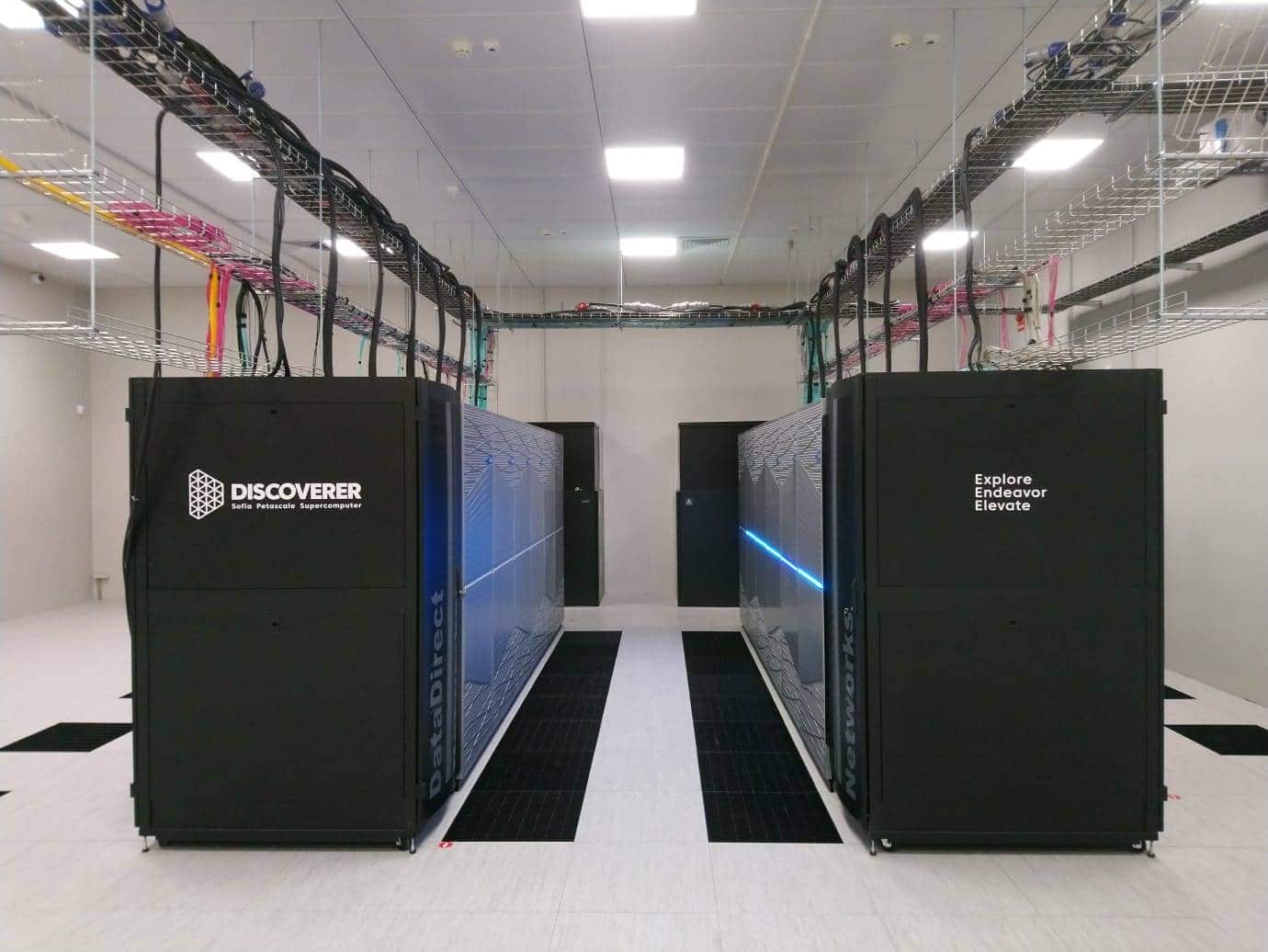 The supercomputer will serve the development of scientific, public and industrial applications in many fields, including bioinformatics, pharmacy, molecular dynamics and mechanics, quantum chemistry and biochemistry, artificial intelligence, personalized medicine, bioengineering, meteorology, and the fight against climate change.

“This supercomputer will provide users with a peak performance of 6 petaFLOPS
computing power, which means that it will be possible to process extremely large
volumes of data in real time and obtain results quickly. This machine will benefit
Europe, and Bulgaria in particular, and will bring us one step closer to our
ambition to make Europe a world leader in high-performance computing”
commented Jaroslav Vojtěch, Head of HPC &amp; Big Data at Atos in Czech
Republic.

The supercomputer is co-financed by the Republic of Bulgaria and EuroHPC JU with a joint investment totaling EUR 11.5 million.

Atos’ BullSequana will also be used in four additional EuroHPC supercomputing centres; CINECA in Italy, IZUM in Slovenia, with LuxProvide in Luxembourg and in the Minho Advanced Computing Centre in Portugal, thereby
reinforcing Atos’ position as a European leader in high-performance computing.
31 Atos supercomputers are listed in the TOP500 worldwide supercomputer ranking, with a combined peak performance of 251 petaflops – this is an increase of 79% in petaflops from the TOP500 listing in June 2020.