He is not just the person who crossed Google out from Android. He is Gaël Duval – the founder of /e/ Foundation and Mandrake Linux. Mr. Duval generally doesn’t give advice, but you will get a special one here.

What does the /e/ foundation stand for?

It doesn’t stand for anything, just a name for our project.

How big is your team right now?

The team is a mix of employees and volunteers, with more than 50 people, not counting those in the community who test and report experience, bugs…

How many and what objectives does the /е/ foundation have this year?

We started with tech-savvy users, and we’re expanding the user base to people with less knowledge. At the moment, our user base is a mix of tech-savvy users, who know how to flash a smartphone and people who are very concerned with Google and their data privacy but have very limited technical knowledge. For those people we have some smartphones pre-installed with /e/ OS for sale, on high-grade refurbished hardware.

Now we’re going to announce an “/e/ easy installer” software that will make the flashing process much easier, just by plugging the smartphone to a PC and launching a dedicated application that will do most of the job.

Also, we are going to release /e/ OS before next summer on highly-demanded hardware such as the Fairphone3, PinePhone, and Galaxy S8.

Why should ordinary users care about their data falling in the hands of big corporations and governments?

Because when you give your data, you can be manipulated and commercially exploited. I think that people should be more concerned about this unless they wish to live in a totalitarian world.

User’s privacy needs to be guaranteed, like it is for regular mail and phone calls: nobody would imagine that a corporate or a government opens each letter before distribution, or automatically listens to any user’s call. That’s what is happening now with smartphones and the net giants like Google. This situation is threatening freedom and democracy.

A lot of services nowadays depend on collecting data from users, running ML on it and improving UX. How do you square usability/practicality with privacy?

This point of view is supported especially by the ones who want to know everything from users. But they could train AIs with anonymized sets of data without compromizing the machine learning models. Actually what they want is extremely detailed personal profiles for every human being in the world with a unique goal: selling advertising at a higher price.

On the other hand it’s true that there are limits with the current technology. AI is still in a prehistoric state. In order to recognize a letter with enough accuracy, you have to train an AI with a set of 100,000 or 200,000 letter samples. But my 3 yo daughter only needed to see each character twice in the alphabet to know them all and recognize them in various shapes.

AI will have to switch from Big Data to Small Data.

Recently the EU passed GDPR to address the privacy and data collection concerns of EU citizens. How would you judge its effect on users’ privacy, and what further steps would you recommend?

In my opinion the GDPR is like a plaster on a wooden leg. It’s mostly useless in its current execution, but for one thing: it raised the data collection and the privacy debate to the media and to a larger audience.

The next step is to adopt a “privacy by design” approach. This is another story.

Can you make an optimistic and a pessimistic forecast for the state of user privacy in 10 years?

Optimistic: there are so many initiatives on this topic at the moment that I think it’s a proof that users, corporates and more generally the market is demanding something different, more ethical for IT products. So if we are helped a bit by regulation, all those initiatives will be mainstream in 5 to 10 years.

Pessimistic: the net giants are so big and have so much money that they can kill our initiatives and influence a lot of governments to avoid regulation. If this happens, the world is going to be governed by a few huge private corporations that will rule the entire world on any aspects, economics, politics, human lifes, healthcares, as soft-dictatorships.

How do you plan to support the cloud portion of the /e/ ecosystem without paying users? (Currently users only pay one-time-fee for the device).

We have many opportunities for monetization if we have a large number of users, even with guarantees on their privacy 😉

We have already introduced “Premium storage plans” for those who need more than 5GB storage at ecloud.global.

Do you have any plans in the near future to present a new /e/ phone?

There will be at least 3 new supported models in the near future, and we are discussing with several hardware makers to design a new phone, but that won’t be in 2020.

Have you ever spoken or just chatted informally with a Google employee about your idea for Android without Google? This is a question out of curiosity.

Nope. I don’t think Google is interested in anything without Google 🙂

What is motivating you?

Making something good for my children and the world.

As a founder of Mandrake Linux, what are the similarities and differences in maintaining a Linux Distribution and an Android Distribution?

This is an interesting question! There aren’t that many differences actually, and in some way, what we are doing is a kind of “Android distribution” with a specific flavour and market positioning.

However, compared to a Linux distribution, Android is sometimes quite a mess, and it’s a very big challenge to industrialize builds with new features, various sources. And this especially for 90 different devices which require between 1h and 2h compilation each.

Very fortunately with all the useful and powerful engineering tools for this and the engineering platform we have set up is incredibly powerful and solid. What is still lacking is automated testing tools, this is something we’re working on now.

Do you think open source technologies are trending? Can you share some ideas on how to spread awareness?

I think open source technologies are trending. The world needs open standards, not proprietary standards. And I think that today, a young engineer who has already created or contributed to open source projects will have more opportunities to get a nice job. I’m amazed by the number of young engineers who share a GitHub ID on their resume to show all the projects they contributed to or created. This was not the case 10 years ago.

Are you familiar with the startup ecosystem in Eastern Europe? What is your observation about startups?

I’m not that familiar with the ecosystem, but I know there are many talents and promising startups. The question now, and it’s the same everywhere in Europe: what can we do to have as many of them grow big and have a significant economical impact, while remaining European organizations…

Can you please give advice to all Bulgarian developers out there?

I generally don’t give advice 🙂 Something I could say is: “Realize how smart you are, be conscious of your potential, build, make great things, great products. Think about what is important for you, for your family and country. Design your life, everything is possible!” 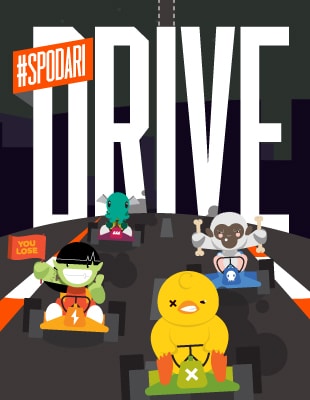 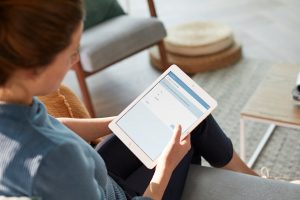 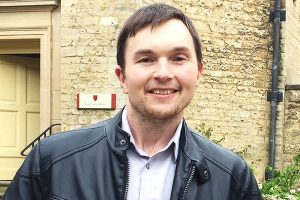 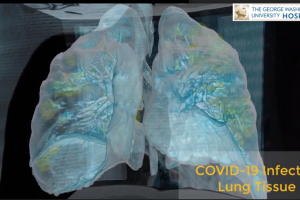 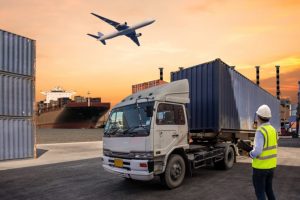 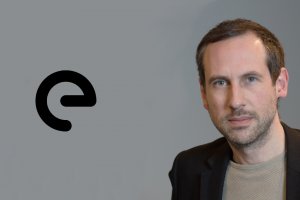